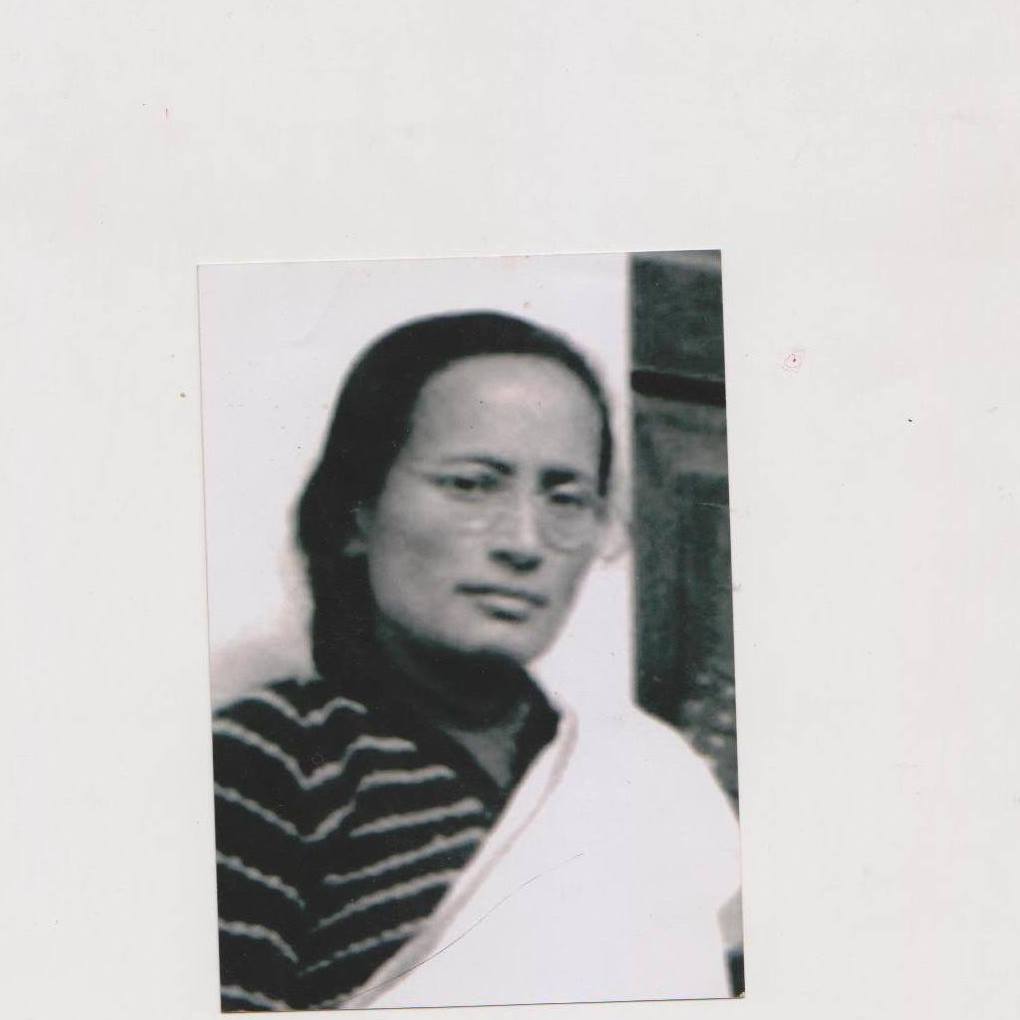 Missing my great mother today!
Both my parents ( https://www.facebook.com/HeeraDeviYami/ and
https://www.facebook.com/PoliticianDharmaRatnaYami/ ) understood during their hardship days - life as a continuous tireless process of learning from experiences both good and bad. They did their best to serve humanity. People even now remember and praise their selfless services.
My mother always looked at what was best for we seven children including other people of the Nepalese society. I remember her every day as my exemplar in life.
She was a single mother who had brought us up on her own since we were small kids and supported and sacrificed a lot in my father's effort in contribution for the nation. He always called her " a mother, a dedicated wife and a great friend". My mother also contributed a lot in my father's life who was continuously attacked by selfish and narssist leaders of Nepal who were more engaged in side tracking genuine leaders of the nation and making sure that their contributions faded away from the history of Nepal. There was corruption, poverty and many more things and people lived with fear. There were families whose forefathers were extreme collaborators of British in allegedly sending freedom fighters to gallows.
To divert my father from all the frustrations of not being allowed to deliver services in this nation my mother played key role in converting my father into a well known writer. The selfish and narssi leaders banned his books, however, those books became even more popular. Her dedication, values and unconditional support is what has made me who I am today including other siblings of my family.
May her blessings give me enough strength, energy, courage and determination to go on " SERVING THE SUFFERING HUMAN MANKIND TO MY LAST BREATH".
More details about my mother can be known from following interviews of mine.
http://www.dharmaheera.com/all-stories
https://youtu.be/EkhDGxJ_7Oc
https://shequalfoundation.org/it-specialist-prof-timila.../
https://www.techpana.com/2021/69676/
https://m.youtube.com/watch?v=EkhDGxJ_7Oc&t=2112s
https://m.youtube.com/watch?v=-DwfZqAYdEw&t=1739s
https://youtu.be/FUCyEbmlTwk
https://m.youtube.com/watch?v=qbjTIaYUGWg&feature=youtu.be
https://youtu.be/AnenaD9olq8
https://youtu.be/EaLs2sN-20s
https://www.timilayamithapa.com/about-us